Racing returns to the tablelands on Monday with Goulburn hosting its first race meeting for the calendar year.

“The track has been given plenty of ‘grow time’ since its last meeting a week before Christmas and a good surface looks assured after some handy summer rain and the prediction of a warm weekend,” Ms. Fife said.

Ms. Fife also believes that despite a relatively quiet representation by local trainers to kick off the calendar year punters with a ‘sixth sense” could find a locally produced winner.

“Danny Williams and John Bateman have early chances on the program but as can happen up this way locals will parry a host of visitors on the seven-race card and the best chance of a home track winner could possibly arrive in the ‘sixth’ on the program.”

Locals have four acceptors in the sixth, a 1000m B58 Hcp with Alfstar (Wayne Hudd) ($7 TAB) bearing the heaviest burden with top weight of sixty-two kilos! The gelding cops a whopping eight-kilo top up off his latest run in a B70 edition of The Federal at Canberra and draws the nine gate.

Sue Laughton presents the versatile Vee Eight ($18 TAB) in the same race. With four placings from his past five starts the seven-year-old is in evergreen form over a variety of trips and regular reins holder Robyn Freeman Key takes the sit.

Tash Burleigh has a genuine short course horse in the race with Luxurial ($13 TAB). Not seen since back to back Nowra wins in the Autumn of last year the mare gets the right trip and a preferred firm surface to launch a late summer campaign. But gate fourteen…not so luxurious!

Kurt Goldman also reboots the resume of the promising Special Privilege ($12 TAB) via the same race. The late bloomer did what few do by winning on debut back in March and followed that up with a runner up result behind the promising Tejori (Nick Olive) the next start.

With Australia Day hard on the heels of Goulburn ‘Australiano’ in Race 5 (Jason Coyle) attracts the eye as an omen tip however it bucks the positive recent form of the stable and would need to turn around some ordinary showings to date…current TAB Fixed Odds price $26!!

Goulburn kicks off its seven-race card at the leisurely time of 2.00pm on Monday with the track currently rated a Good 4.

With hot weather expected on Monday Level 1 of the Hot Weather Policy will be invoked at Goulburn. As a result, pre-race parades will be shortened on the day.

Trainers are reminded that runners must be on-course at least 90 minutes prior to the advertised starting time of their respective races, as this allows sufficient time to cool the horse before the race. 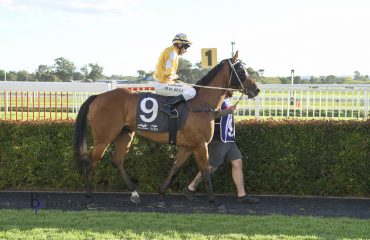 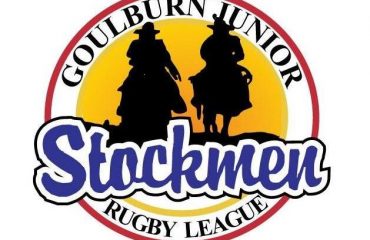 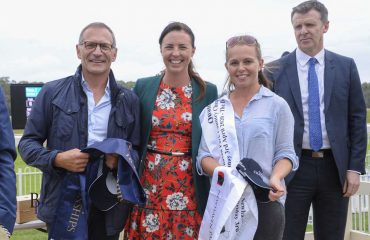