On a steamy day it was the red hot Gai Waterhouse / Adrian Bott training combination that secured the Goulburn Cup on Sunday, but there were plenty who came away from the day as winners.

The dynamic Waterhouse / Bott combination took out three of the eight races on the Showcase card. They kicked off the day with a win when short priced favourite Chain Of Fools won the opener, giving nothing else a chance with a sustained effort over a mile.

They also won the staying race on the program with Aurora Rose, giving Rachel King a winning double for the stable. The Mark Gee trained Irenic was runner up, the best result the locals would secure (equalling Kurt Goldman’s runner up result with Shadow Vision in race 6) across the eight race card.

Blake Shinn then delivered a masterful on pace ride to get Dark Eyes home in the day’s feature, just ahead of God’s In Him (team Hawkes) and the fast finishing Valentino Rossa (Jason Coyle).

Brenton Avdulla also showed a liking for the tablelands track booting home two winners and finding the runner up stall another three times. He closed the day with a win in The Guy Walter fillies and mares race on the Gerald Ryan trained Fournette. Connections securing the bonus of an option of a free service from any one of Spendthrift Stud’s stallion offerings.

Todd Rawiller’s didn’t have a runner on the day but still came away smiling. His recent win at the track with Immune, his first winner since January, was enough to get him into Goulburn Race Club’s November Cruise Series Draw conducted after the last race. Rawiller’s name was the first drawn out securing him a $2000 cruise to the destination of his choosing, assuming he’s not “immune” to sailing! 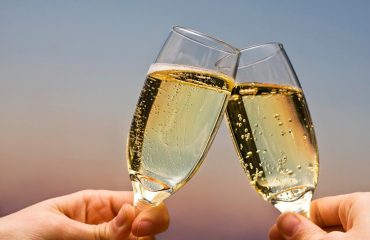 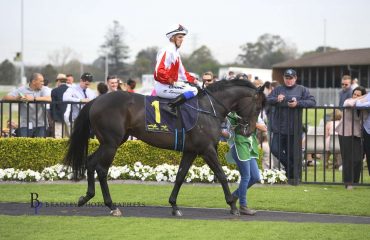