Goulburn’s track has shouldered the load stoically in recent months doing a fair impersonation of a provincial surface. It has hosted its share of transferred meetings as the industry has played pivot against greater Sydney’s lockdown and associated racing related venue restrictions.

On Tuesday, the tablelands club hosts an actual ‘Goulburn at Goulburn’ meeting as part of a ‘double header’ week of racing.

The club will also host the Kembla Grange provincial meeting this coming Saturday (9th) before setting its sights on delivering the Goulburn Cup meeting slated for Sunday 31st October.

Goulburn Race Club CEO Robyn Fife says despite the added meeting this week and the recently transferred ones its business as usual for the club.

“Spring has always been a busy time for us anyway and despite Tuesday’s meeting coming off the back of a long weekend of racing the eight-race card still looks a competitive one,” Ms Fife said.

“Early TAB markets have a few favourites clearly marked as potential ‘cut aboves’ but some of the other races on the card look wide open affairs. ”

Ms Fife says hosting two meetings this week is a positive lead for its flagship meeting at the end of the month.

“Having plenty of early spring racing in the tablelands only helps us highlight our upcoming Cup Day program and remain associated with the massive amount of industry wide activity going on throughout October.”

“The $200 000 Goulburn Soldiers Club Goulburn Cup will be front and centre of a strong showcase program this year with support races such as The Country Magic, The Graeme Spackman Memorial and The Guy Walter sure to attract plenty of interest.”

Tuesday’s eight race card at Goulburn kicks off at 1.20 with the track currently rated a Heavy 8. 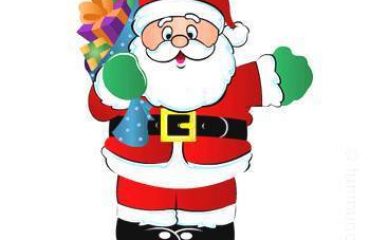 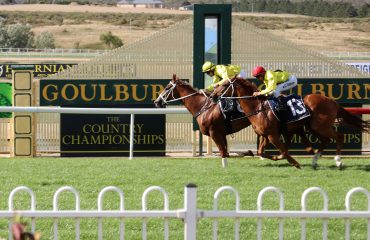