Goulburn District Race Club has given trainers another 2000 reasons to “cruise” to the to the tablelands track throughout November in the lead up to the Goulburn Cup meeting on November 26th.

More Information on the Competition can be found Here

• Goulburn District Race Club is the official promotion coordinator – 64003860928
• One entry per runner throughout November 2017
• A winner will be selected via a random chance draw conducted by Goulburn District Race Club at the club’s offices sometime between 5.30pm 26/11/17 and 12.00pm 27/11/17
• Each trainer/stable receives one entry per runner throughout November 2017
• A horse must be declared a runner by stewards at the time of correct weight to qualify
• Once a winner is announced no further correspondence will be entered into regarding eligibility.
• All trainers and horses who partake in the incentive must be licensed with RNSW / RACING AUSTRALIA
• There will be one prize only equivalent to a $2000 voucher with the nominated cruise operator, i.e. P&O
• Prize winner(s) will be the trainer or his/her nominated delegate
• The competition is open to trainers throughout Australia 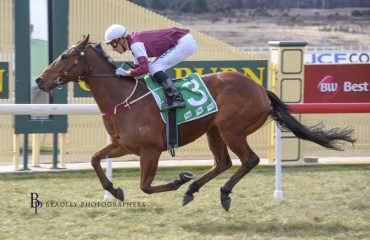 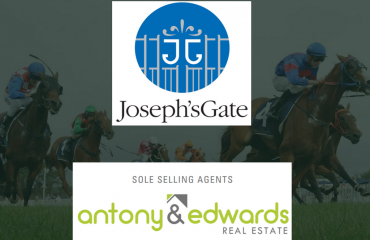